He was the first athlete to win both the IRONMAN and IRONMAN 70.3 World Championship in the same year in 2011, is the recipient of an Order of Australia Medal for service to sport and the community and earlier this year became an IRONMAN in Australia Hall of Fame inductee.

One of the greatest ever triathletes, his softly spoken and gentle manner give no indication of the level of tenacity, commitment and determination it took for him to reach the top of the sport and stay there for many years. From his first professional race in 1995 right through to his retirement in 2014, Craig found another gear, another level and was not afraid to dig deeper and deeper into the hurt locker to succeed in a sport that he is eternally passionate about and grateful for the career and success it has afforded him.

Now retired from professional sport, he still races, albeit sparingly and maintains a high level of fitness.  In 2019 he won the Australian Long Course Championships aged 46, twenty years after capturing his first National Championship Title. He spends his time with his family, supporting them and many of his children’s sporting endeavours as a father and a coach. He is an author, broadcaster and shortly after retirement from professional sport launched his own training, health and lifestyle brand Sansego which keeps him busy, as well as being an ambassador for a variety events, brands, charitable causes and foundations, his passion for sport knows no bounds.

This is a super chat with a simply incredible person, the show is longer than normal so maybe fill the kettle rather than just making one cuppa and chill out whilst you are inspired, educated and motivated by one of the all time greats of triathlon and sport. 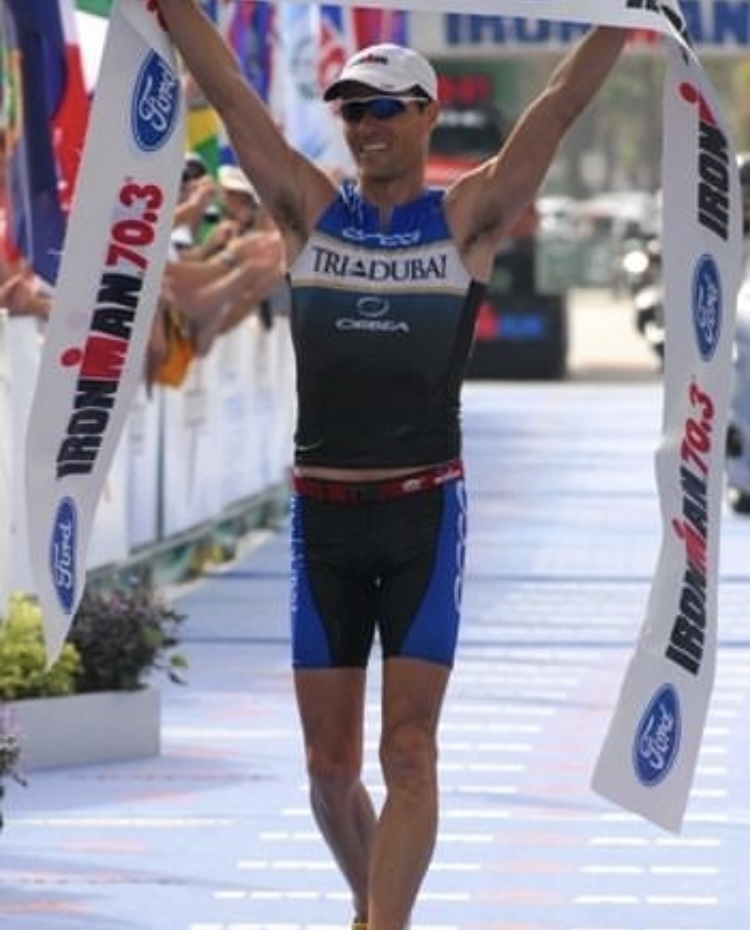 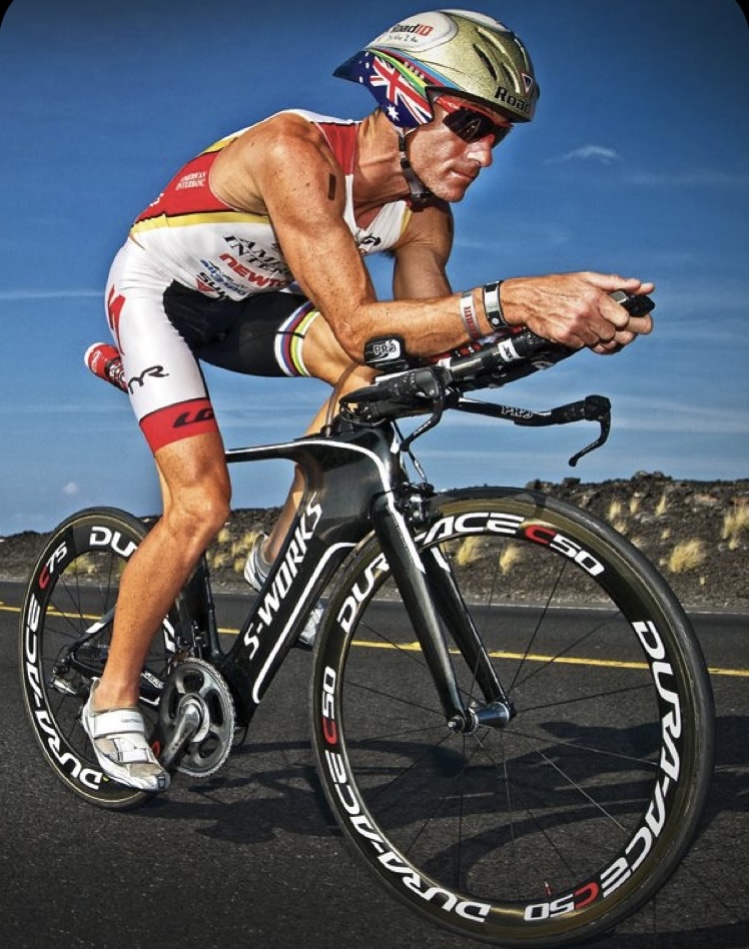