It was the multisport race weekend that many were waiting patiently for.  Having fallen victim to covid twice in the last eighteen months, with the May 2020 event rolling over to May 2021 and with some reshuffling of the racing calendar, Lough Cutra Castle Multisport Festival finally got underway in Galway this past weekend. The return to the Castle was greeted with much delight for the participating athletes, supporters, spectators and the Castle Race Series Team.

Saturday’s weather early morning started off dry but quickly turned into what is fondly referred to as a grand soft day in the West of Ireland, with drizzle and light showers sprinkling the morning racing. It may have been wet on course but it didn’t dampen the spirits of those participating in a variety of triathlon, multisport and swim only races on the day.

The sprint races got the weekend of racing underway from 8am with lots of athletes dipping their toes into the sport of triathlon for the very first time, others were chasing personal bests and many were there to simply race and enjoy the atmosphere and opportunity to finally get back to racing.  Saturday also saw the sprint Aquabike, Aquathlon, Duathlon and Swim only races go ahead in advance of the much anticipated Youth Series races for 12- 17 year olds, a new and exciting addition to the Triathlon Ireland Calendar in 2021.

The feature race of the afternoon was the hotly contested National Mixed Relay Championships,  which saw 8 teams go head to head for National Glory. A mighty battle ensued between Go Tri, Galway TC and Ennis TC for the top spot of the podium.  It was Go Tri who  clinched the Championship Title for 2021.  Team members Shannon Kelly, Rory Sexton, Maeve Hurst and Stephen Teeling Lynch bursting with pace and efficiency, claiming Gold with Galway in Silver and Ennis in Bronze position to round out the podium. 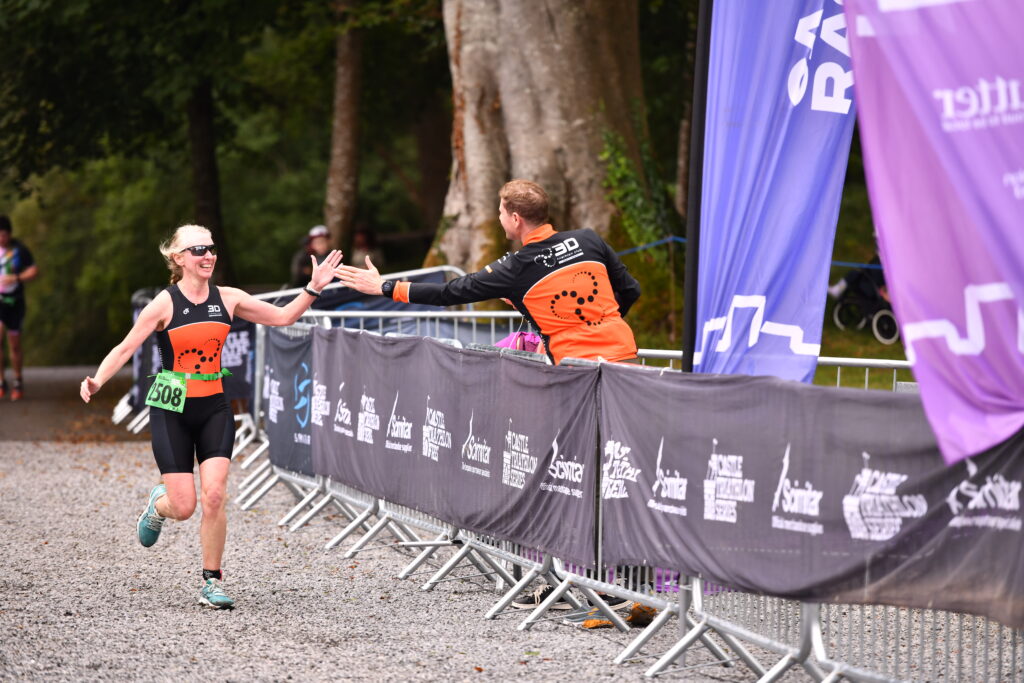 There was a nip in the air early on Sunday morning, but it didn’t unnerve the athletes taking on The Gauntlet middle distance race as they lined up on the shores of the private lake at Lough Cutra to complete a 1.9k swim, 90k bike and 21k run. It was David Higgins and Maura Barry who edged out the competition to be crowned King and Queen of the Castle just before lunchtime on the day.

The National Series Standard Distance race saw Eoin Lyons and Maeve Gallagher storm to victory to claim top spot on the podium and precious points in the National Series competition. Maeve Gallagher was 2nd overall on the day less than five minutes behind race winner Eoin Lyons and over six minutes ahead of 2nd place male on the day. A strong and powerful performance from Maeve who has a bright future in the sport ahead.

With the Marathon, Half Marathon and 10k along with the Standard Duathlon and Aquathlon taking place on Sunday, it wasn’t long before the run course became speckled with runners chasing places, personal bests and podiums. The gathered spectators enjoyed cheering on the athletes as they made their way around the grounds of the private estate.

Sunday’s feature race was the National Standard Aquabike Championships, a 1.5k swim and 40k bike which saw glory go to Ross Hamilton and Olivia McCartin.  Rounding out the men’s podium were Ruaidhri Geraghty and Killian Nolan in 2nd and 3rd place respectively,  with Celine McPhilips and Deborah Carr taking the silver and bronze in the women’s race.

There may have been lots of excitement, nerves and pride across the weekend for the adults racing at Lough Cutra, but nothing compared to that of the excitement of the young athletes aged from 9 – 12 in the junior races who stole the show in their fearless and fun attitude to racing. Taking centre stage in the afternoon on Sunday the excitement was palpable from parents and supporters as these future stars of the sport of triathlon, swam, biked and ran to glory and much adoration in front of the enchanting castle.

The stunning setting of the castle and lake at Lough Cutra Castle in Galway provided the perfect backdrop for a great weekend of racing.  Although a scaled back event in terms of festivities for the athletes and spectators, in line with Covid restrictions, nothing could beat the festive atmosphere, sense of fun and gratitude felt by all on site at simply getting back to racing.

The event returns on the 4th & 5th June 2022 with a one week only 30% discount now available across all races. Full results of all races as well as photos, merchandise and a special discount for 2022 are available HERE 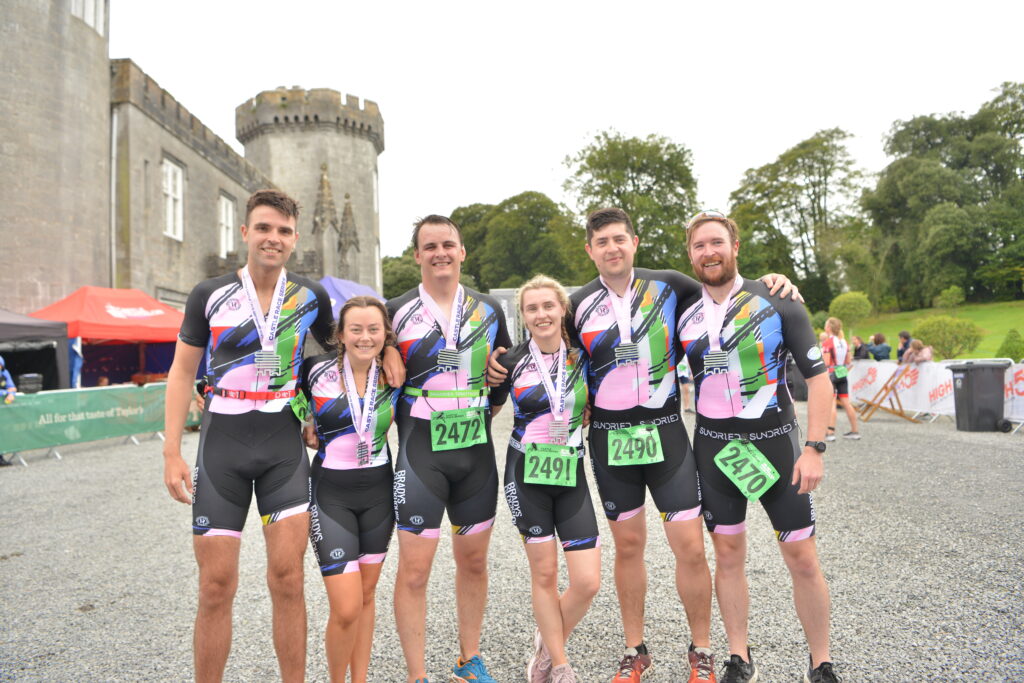 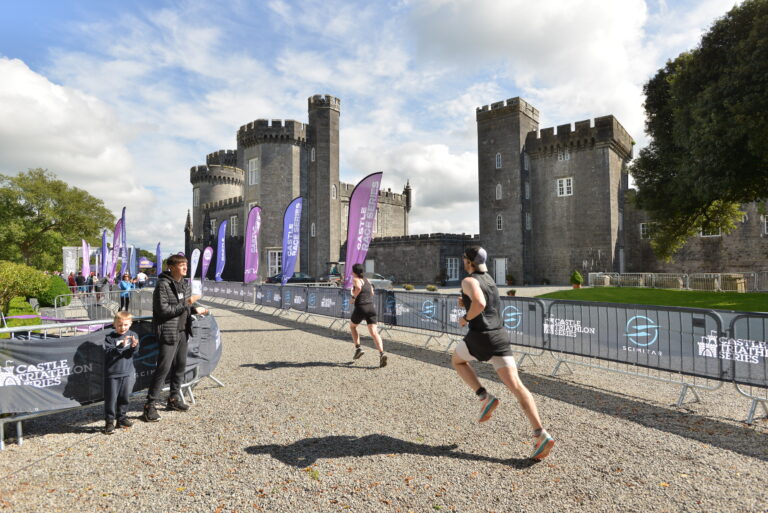