With 53 pro-men taking to the start line of the Vinfast IRONMAN World Championships on Saturday in Kona, there is an abundance of talent to watch out for on the Big Island of Hawa’ii

The IRONMAN World Championship world best time stands at 7:49:16, set by Norwegian Kristian Blummenfelt earlier this year in St. George, Utah, at the (postponed) 2021 World Championships. However, the island record of 7:51:13 is still held by Germany’s Jan Frodeno. A head-to-head between the two athletes would have been a race for the ages. Unfortunately, it isn’t to be in 2022 with Frodeno side-lined due to injury.

While Kristian Blummenfelt is the most talked about favourite for this weekend, there are plenty of other athletes vying for the remaining podium spots who are sure to make him work hard for the title should he break the tape.

Kristian Blummenfelt is the obvious favourite for many people tuning in to watch the pro-men battle it out this week. The Olympic champion, WTCS World Champion, and 2021 IRONMAN World Champion, he also holds the current IRONMAN (07:21:12) and IRONMAN 70.3 World best times (03:29:04).

While undeniably the race favourite, it must be pointed out that Blummenfelt has never raced Kona before. Although he’s no stranger to racing in the heat and humidity, experience on the island has previously shown to count for a lot!

It’s likely that Blummenfelt’s top competition could be from country-man Gustav Iden. The two-time 70.3 IRONMAN World Champion showed excellent form at the PTO Edmonton earlier this summer taking the win, after withdrawing from 2021 World Championships in Utah earlier in the summer due to an illness.

If he’s allowed wear his lucky hat, who knows how fast he’ll handle Queen K. Could he challenge Blummenfelt for the title? The ultimate Kona battle this year could be between the two Norweigans.

An Olympic rower, current pro-cyclist, and multiple IRONMAN champion, Wurf holds the record for the fastest bike split at Kona, (4:09:06). Wurf was 5th in Kona in 2019, and his running has been consistently improving over the past few years. He is a versatile athlete and definitely on the one to watch list for 2022.

Fresh from his recent win in PTO Dallas, Chartier is also one to watch out for. Hampered by injury earlier this year, he’s proven to handle the heat exceptionally well. Strong across swim, bike, and run, he’s been training hard with Lionel Sanders since before Dallas, if you don’t believe he’s one to watch out for, check out Sanders’ vlogs.

Another young athlete who’s recently made a name for themselves. Ditlev has only raced the full distance twice. Ditlev has also been shown to handle the heat and humidity with little issue, finishing second at IRONMAN Texas, after losing time during the bike course due to a flat, he had  an impressive win at Challenge Roth earlier this year.

Sanders took home second at the IRONMAN World Championships in St. George behind Kristian Blummenfelt earlier this year. Sanders won IRONMAN 70.3 Mont Tremblant, and posted the third fastest time at the Collins Cup earlier this summer, narrowly winning his match against Sam Long. He has multiple wins over the 70.3 distance and is the 2017 Winner of IRONMAN Arizona, he is chasing his first win in Kona a big favourite amongst his loyal following, they will be cheering him on from across the world on race day hopping he can be the one to break the tape on Ali’i Drive.

Skipper dominated IRONMAN Wales recently. After a mechanical issue with his bike reportedly left him 25 minutes off the lead of the race, he clawed his way back through the field on the bike and posted a 2:37 marathon to break the tape and win by a margin of eight minutes.

In 2021 he won IRONMAN Chattanooga, crossing the line eight minutes ahead of Sanders. In his head to head battle with Blummenfelt on the Sub 7 project he showed just how far into the hurt locker he could go, will his experience of racing in Kona previously be the edge he needs to make it to the top of the podium in 2022?  Only time will tell if he can out pace and out race the men hoping to break the tape in Kona.

Others to watch out for

It says a lot about the calibre of athletes lining up to race when two time IRONMAN World Champion Patrick Lange is this far down the list. The 2017 and 2018 winner suffered a shoulder injury in a bike crash before the World Championships in Utah earlier this year. However,  he managed to recover and claim a second place in Challenge Roth later in the summer, he is hungry for a third world title.

It will all come down to who has the perfect day on the Island and as history has taught us it is very difficult to have the perfect day at the IRONMAN World Championship.

Here is the full list of the pro men who will race the 2022 Vinfast IRONMAN World Championship.Race starts at 06:25 Hawaiian Time. 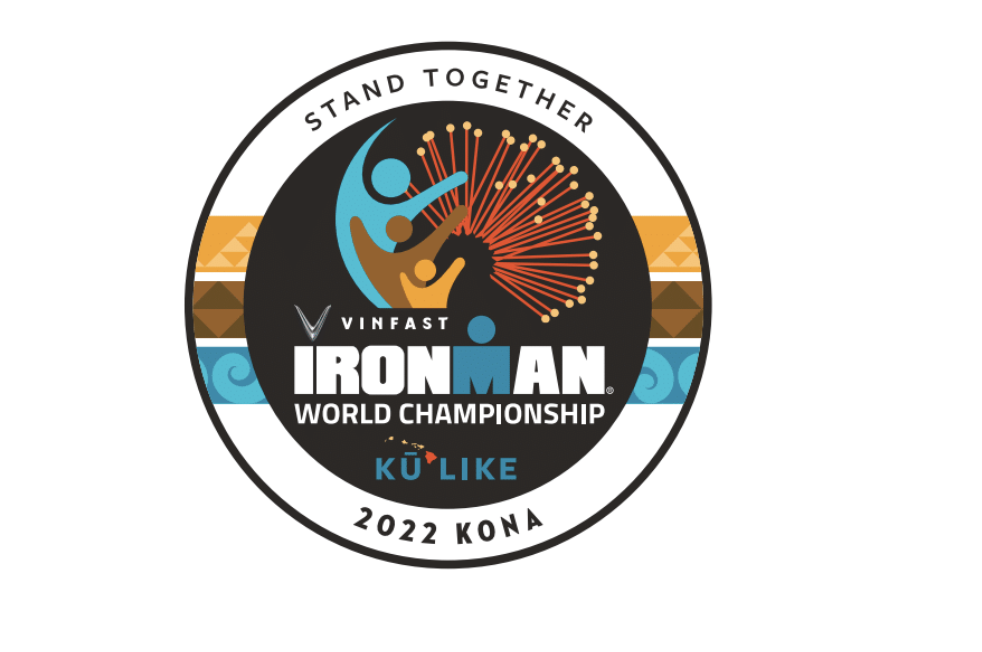