Twenty six year old Shannon Kelly stamped her return to triathlon racing this year claiming victory in the King of Greystones Triathlon in July after health issues called an abrupt halt to her sporting career in 2019. The first year junior doctor now based in Waterford has been involved in sport and performing arts for most of her life, excelling in and embracing both passions for many years. Leaving aside her love of performing arts she concentred her efforts on triathlon in recent years, growing up as a competitive swimmer, it wasn’t long until she excelled at swim, bike and run.

A cardiac scan as part of a requirement to race with a triathlon team in France saw her sidelined when it was discovered she had a blood clot and was facing some scary health issues.  Navigating her way through the journey back to full health, dealing with the implications of her condition and the loss of sport was not an easy road.  However, she has come out the other side, guns blazing with a can and will do attitude, that has seen her on seven podiums in seven triathlon races this season in some cases on back to back days across back to back weekends.

Last year as she returned to racing post illness, she had success on the bike and the running track.  Taking to ZWIFT she competed in Cycling Irelands’ first ever national ZWIFT league,  won numerous races in the league and held the women’s jersey for multiple weeks. She also competed in Cycling Ireland road races taking wins at Knockaderry and Corkagh Park. She competed in the Athletics Ireland Track Nationals last year in the 5km placing in the top 15 in the country.  Rounding off her 2020 season she raced her first international race in Germany for Team Hagen in the Bundesliga Elite Triathlon league where she placed 35th overall.

With big goals and aspirations for the future both in sport and with her medical career, the future is bright and busy for Shannon Kelly, with a strong belief in working hard and reaping the rewards of that hard work she is fully committed to achieving those goals and in her own words she says ‘ I go get it, I love racing, I love triathlon, I love sport’ 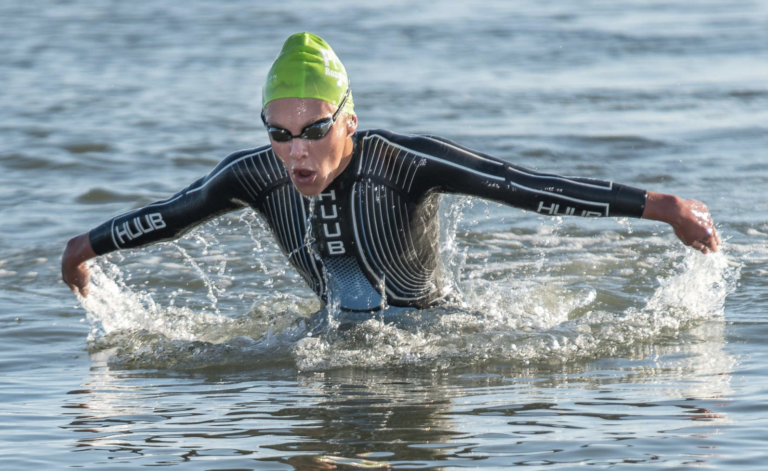