Silver for Mageean and O’Connor in Birmingham

City of Lisburn’s Ciara Mageean posted a season best time to win the first Commonwealth Games medal of her career as she raced to silver in the women’s 1500m Final in Birmingham.

Mageean ran a superb race, positioning herself at the front of the pack from the gun before upping her pace to go with the break from Scotland’s Laura Muir at the bell. The two athletes opened a sizeable gap on the field but Mageean would ultimately have to settle for second place behind Muir Britain’s 1500m record holder.

Australia’s Abbey Caldwell claimed bronze in a time of 4:04.79.

The superb silver medal adds to the bronze medals Mageean has won at the 2016 European Championships and 2019 European Indoor Championships.

Mageean’s attention will now turn to the European Athletics Championships in Munich which take place from August 15-21.

Earlier this week Kate O’Connor also claimed a silver medal for Team Northern Ireland at the Commonwealth Games in Birmingham in the heptathlon. O’Connor amassed a total of 6233 points which included 3 personal bests over the two day event schedule (only 64 points off her NR).

The Dundalk St Gerards’ athlete would finish 4th in the final event, the 800m, securing her silver medal. The gold went the way of Johnson-Thompson with her 6377 points. 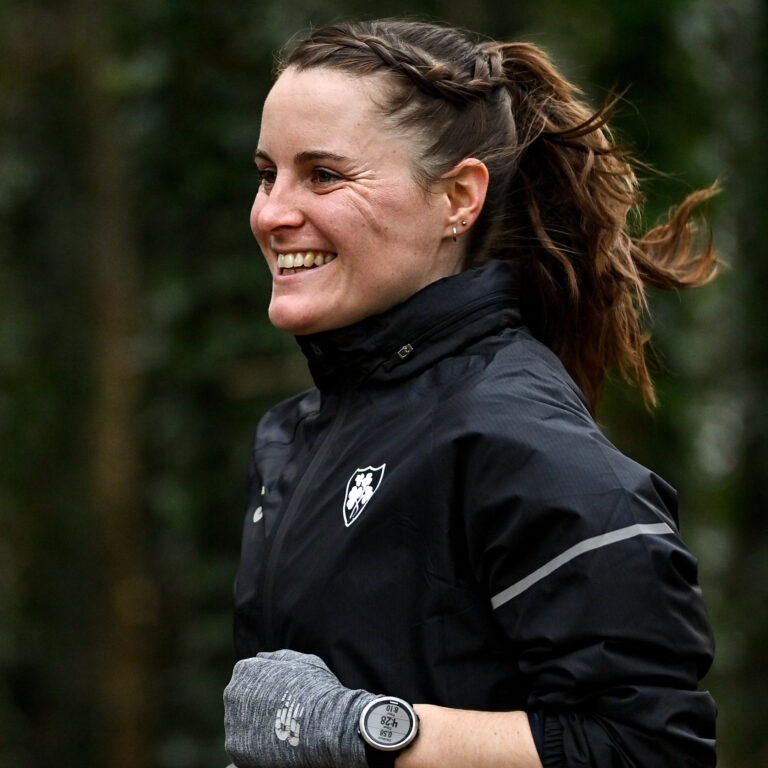